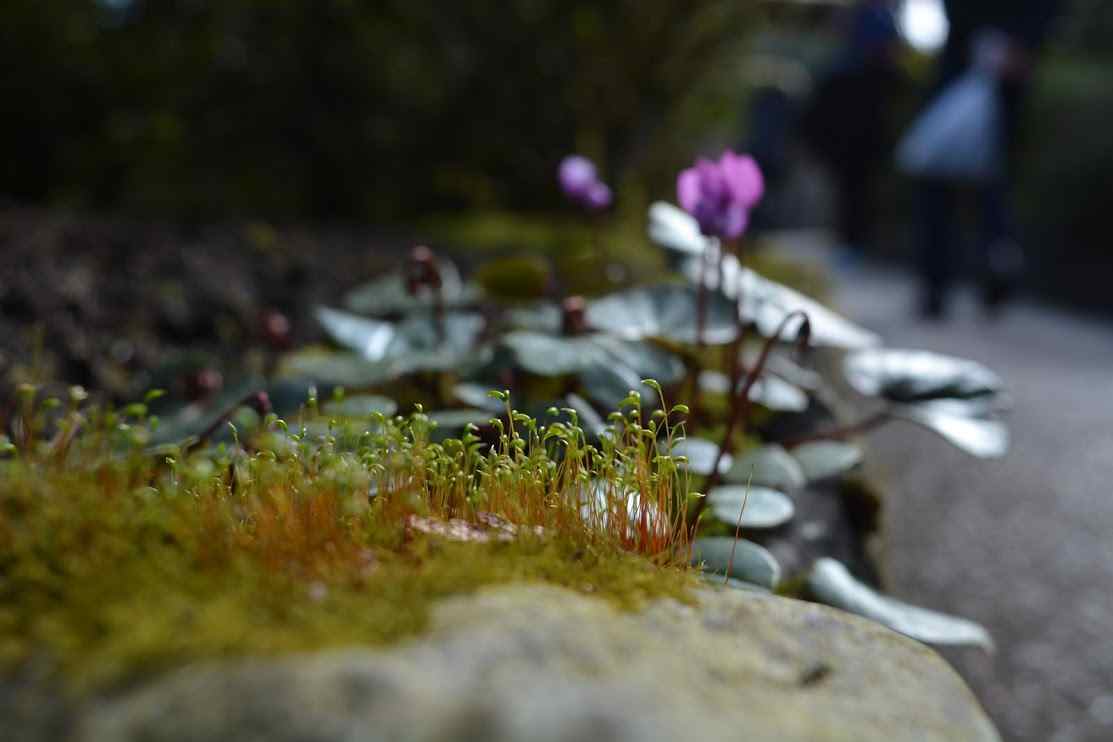 This award is to acknowledge independent research on the fundamentals or applications of fluid and multiphase mixing and/or significant contributions to the greater mixing community by a tenure-track faculty. 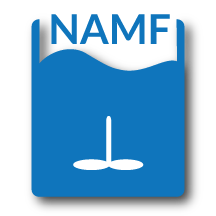 Scroll down to see the Award list of recipients.

No prior association with NAMF is necessary and nominees from all disciplines will be considered.  Any tenure-track faculty (or equivalent position) at a PhD-granting institution in North America is eligible for this award.

Nominations from Chairs and faculty colleagues are preferred, but candidates may also self-nominate.

The nomination/application letter should specifically identify at least one peer-reviewed journal paper or conference presentation authored by the nominee in an area directly related to mixing. This publication should be based on work published since the start date of his/her first tenure track appointment. Preference will be given to nominations which show clear evidence of an ongoing component of mixing research in the candidate’s own research program. One independently published paper should be attached to the nomination.

Instructions about submitting future nominations will be posted on this page as they become available.